Paddington Square is located at one of London’s most important transport hubs, connecting you to the world. 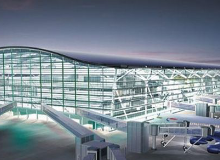 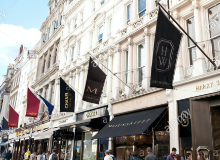 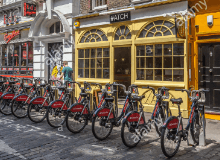 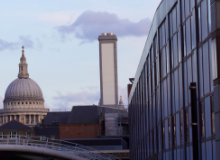 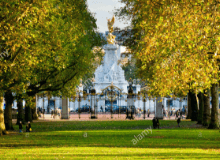 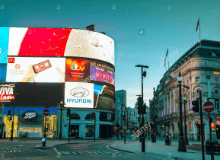 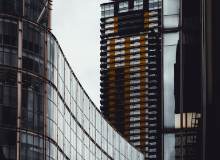 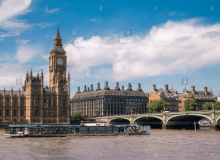 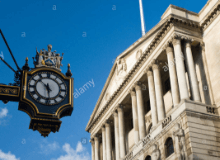 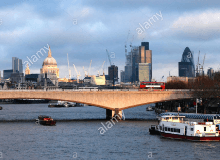 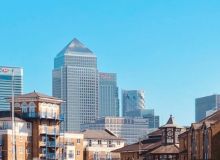 THE FUTURE IS SUPER-CONNECTED 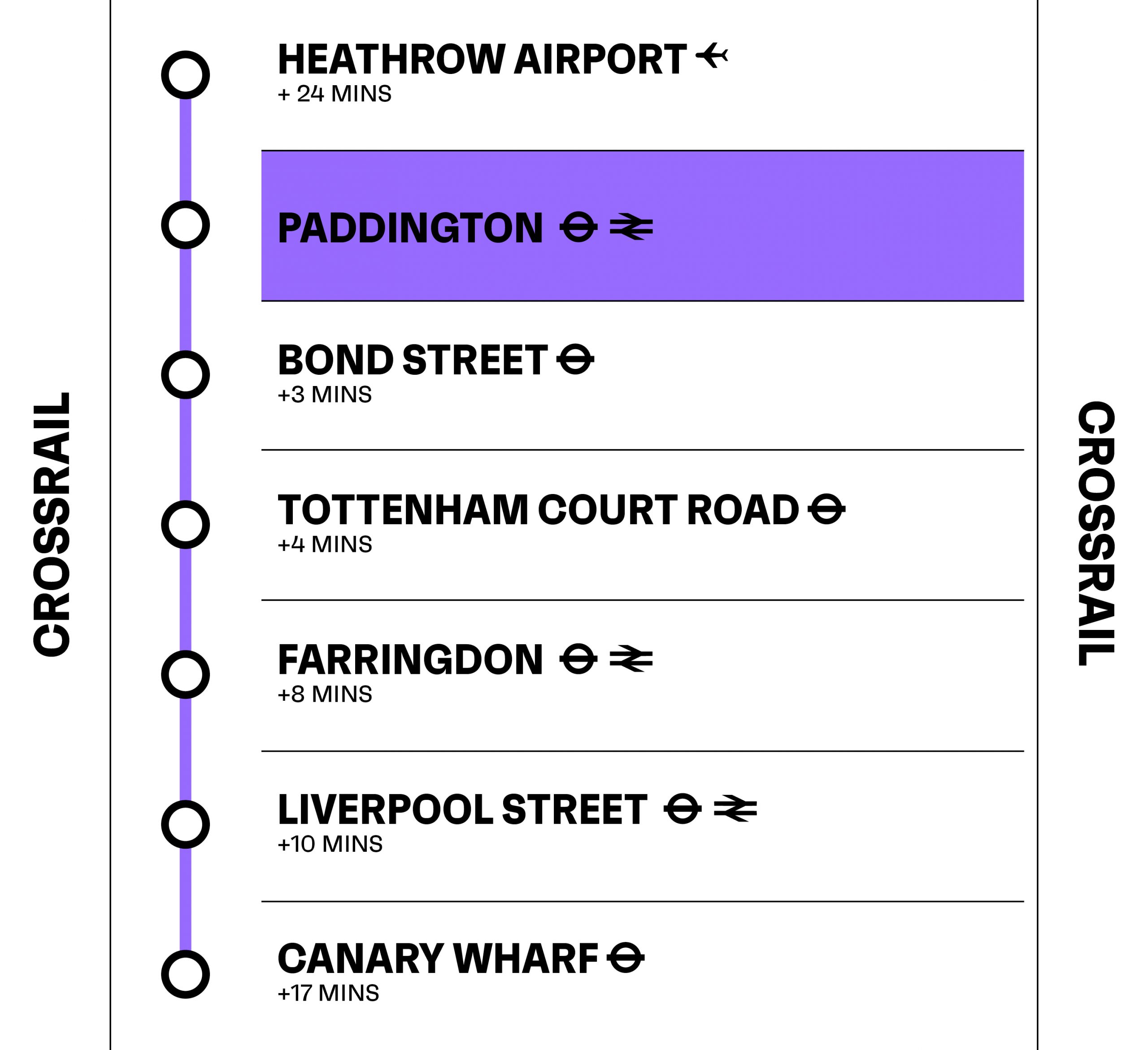 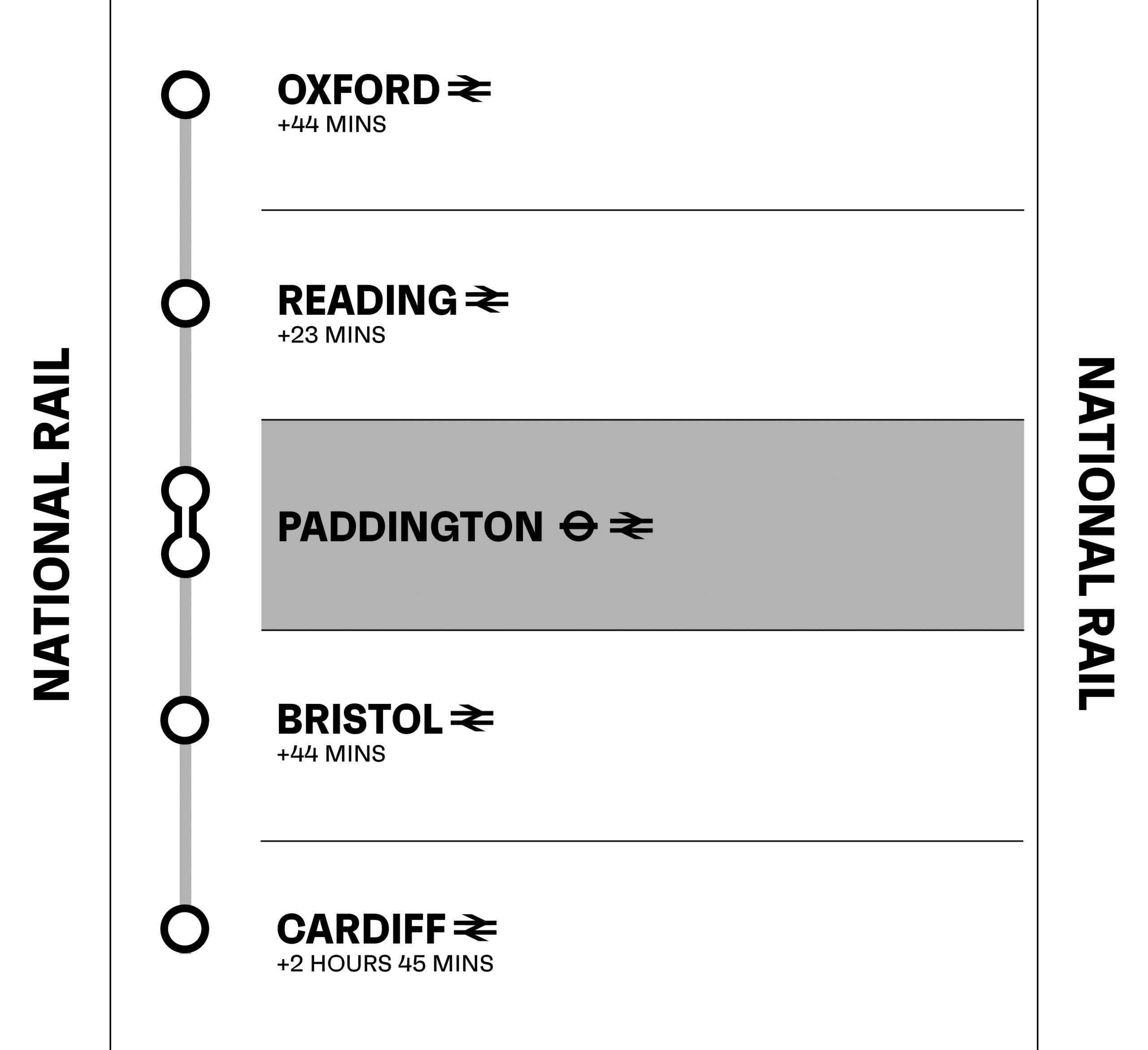 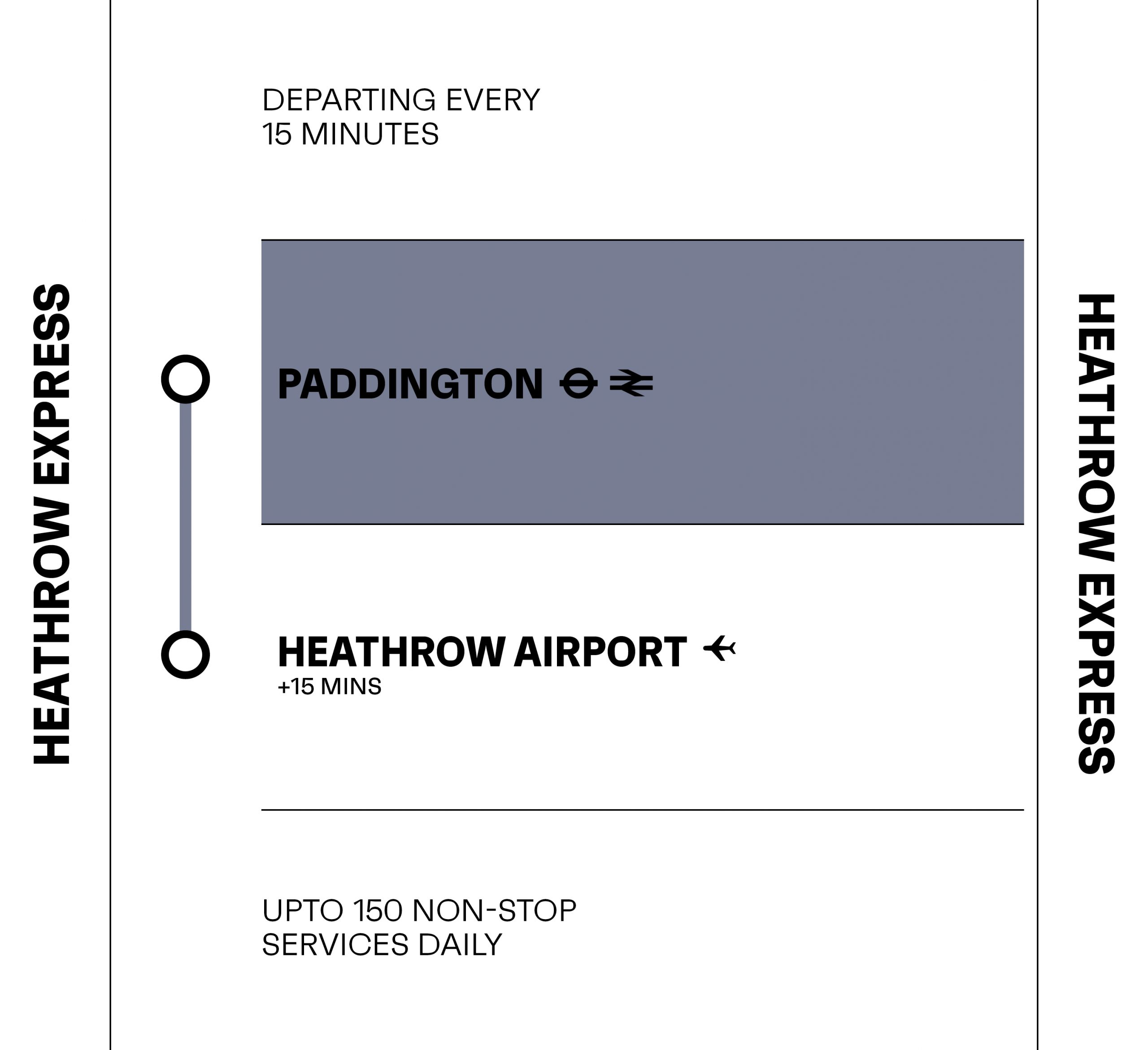 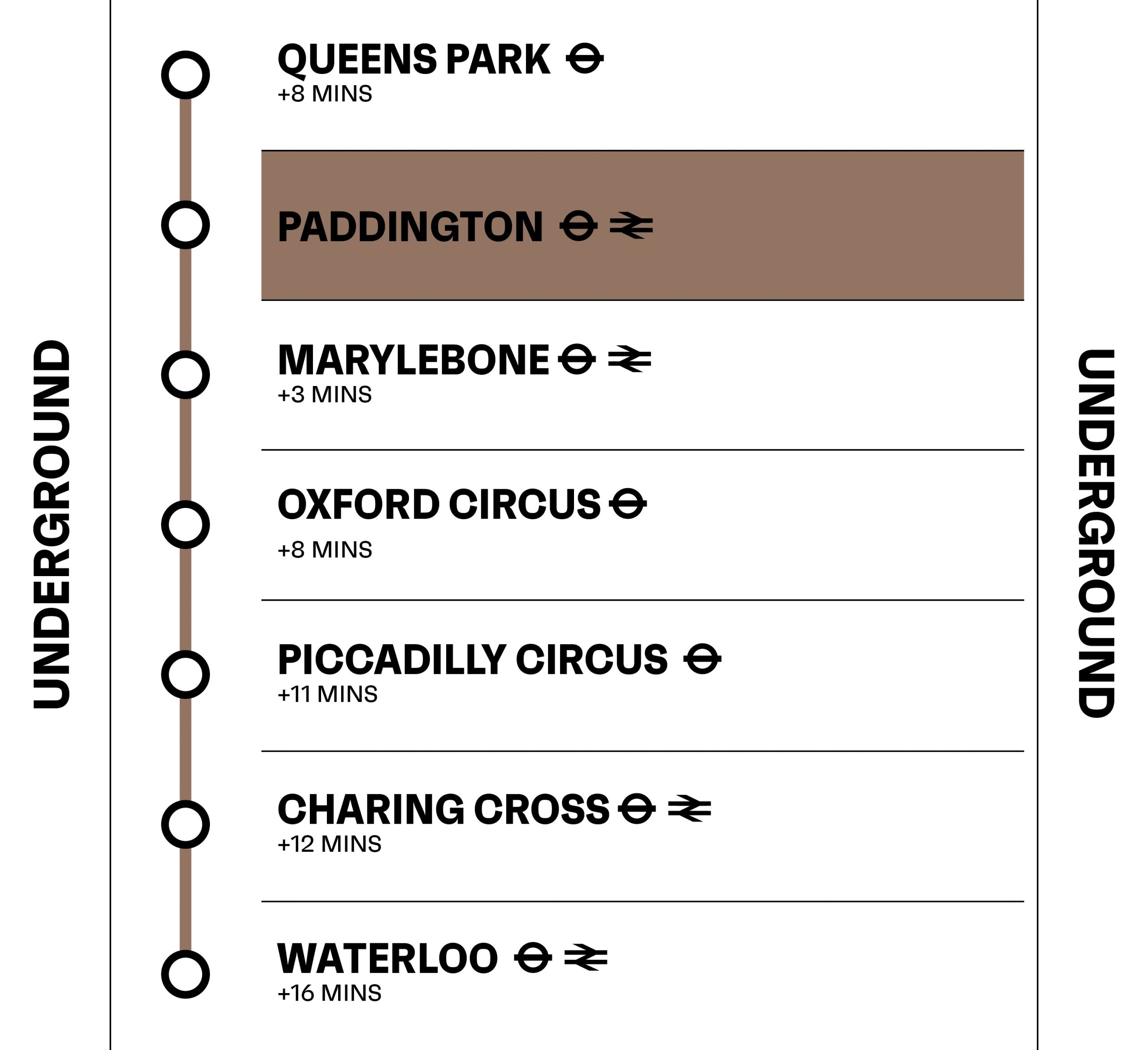 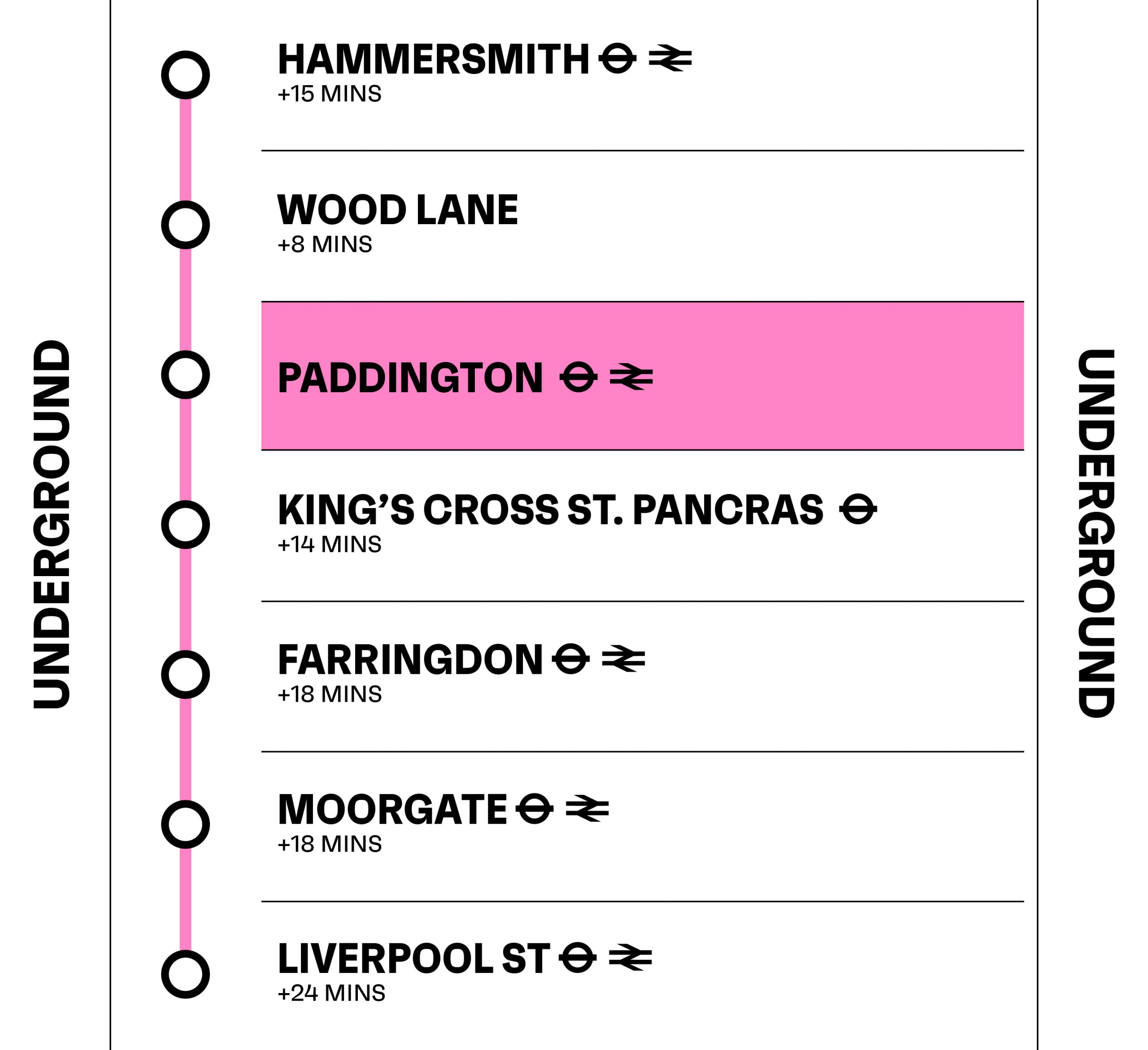 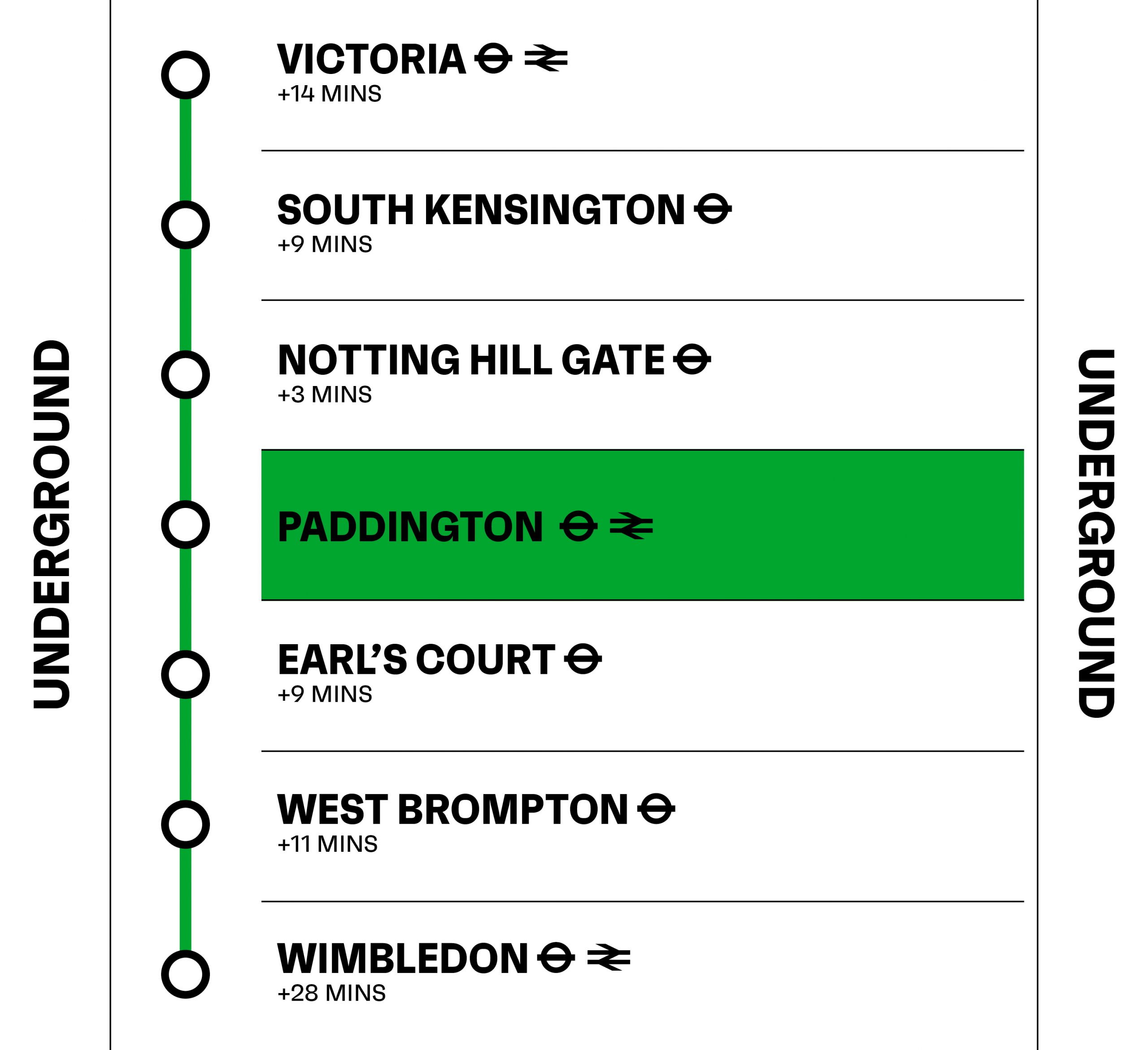 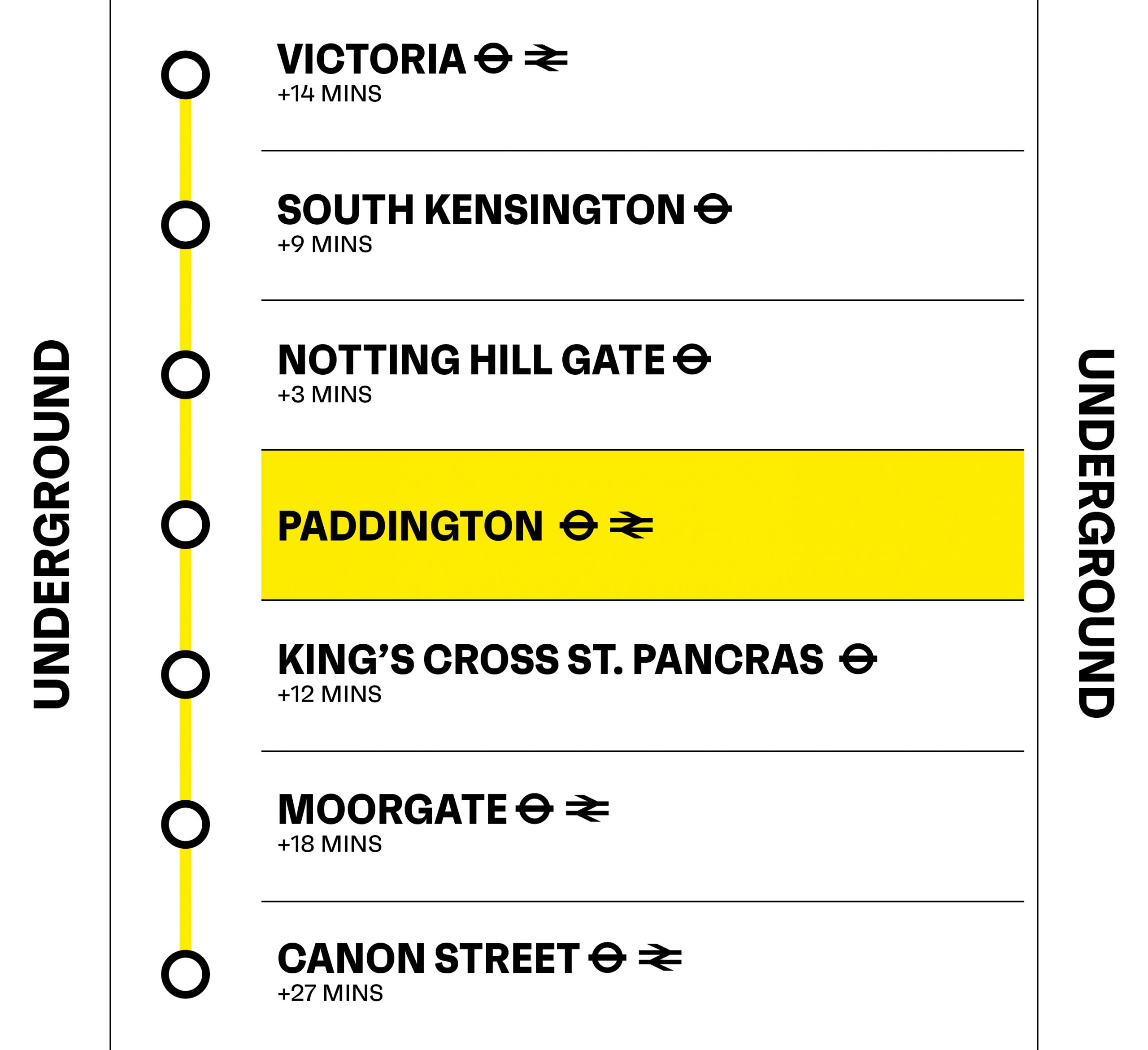 With seamless links to Heathrow, London and the rest of the UK, Paddington Square’s position as a global hub and gateway to the world is unique.

When Isimbard Kingdom Brunel first unveiled Paddington Station, it was praised as a project far ahead of its time. 150 years later, it remains synonymous with the pioneering and cutting edge.

Paddington Square not only draws on this existing infrastructure but further expands and improves it: with smooth, integrated station access and a new Bakerloo line ticket hall. This is a milestone regeneration and new chapter for Paddington’s transport links. 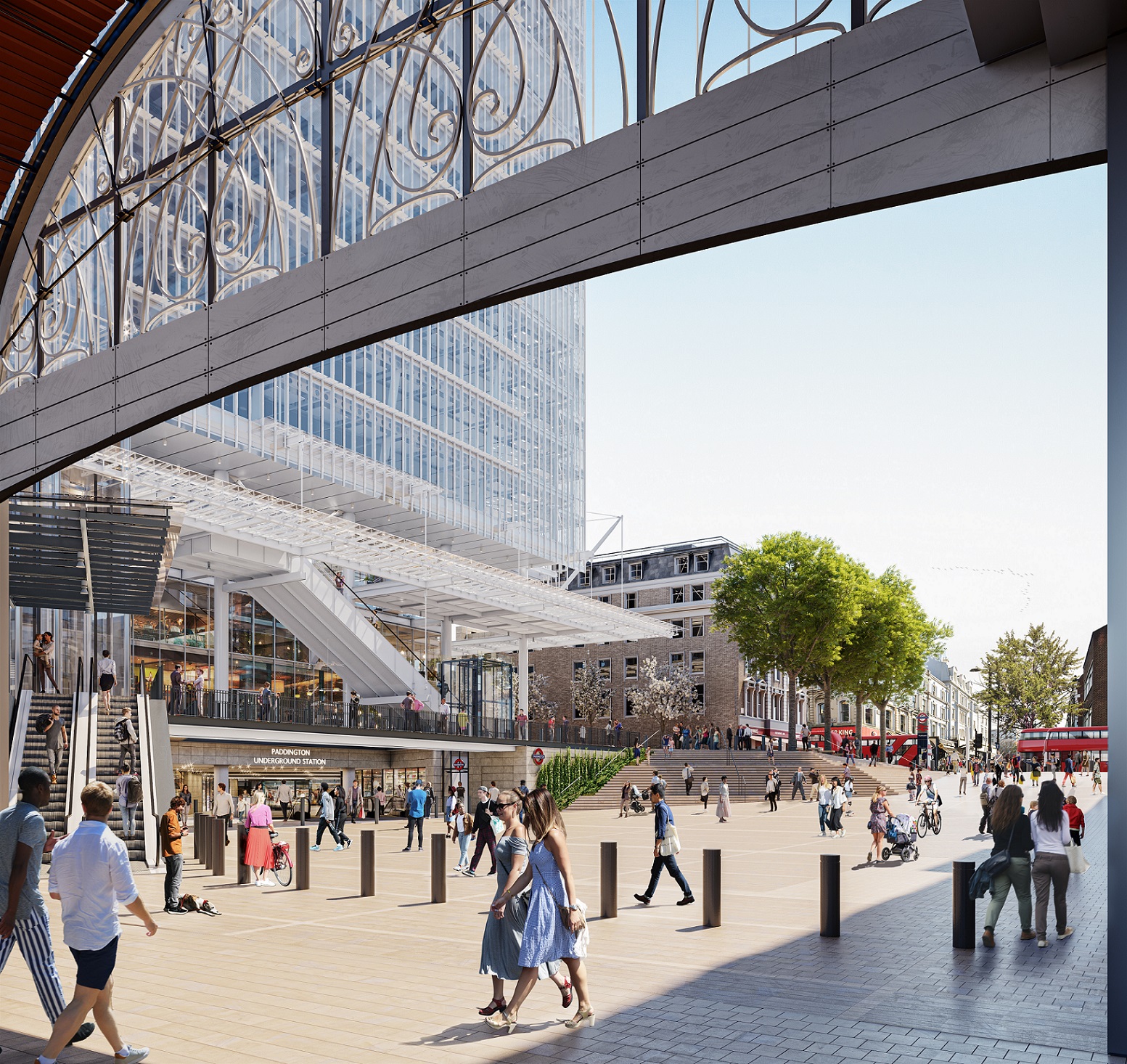 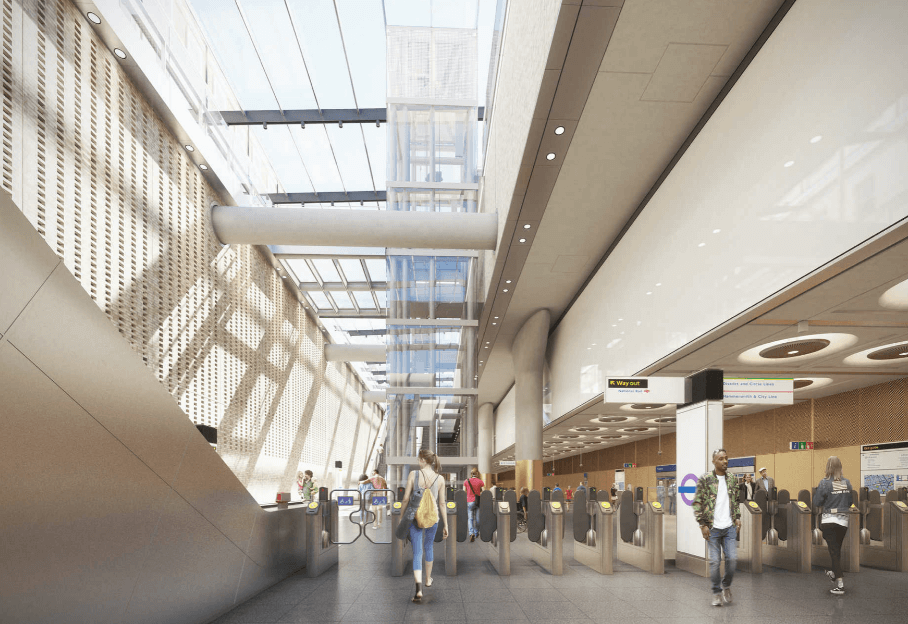 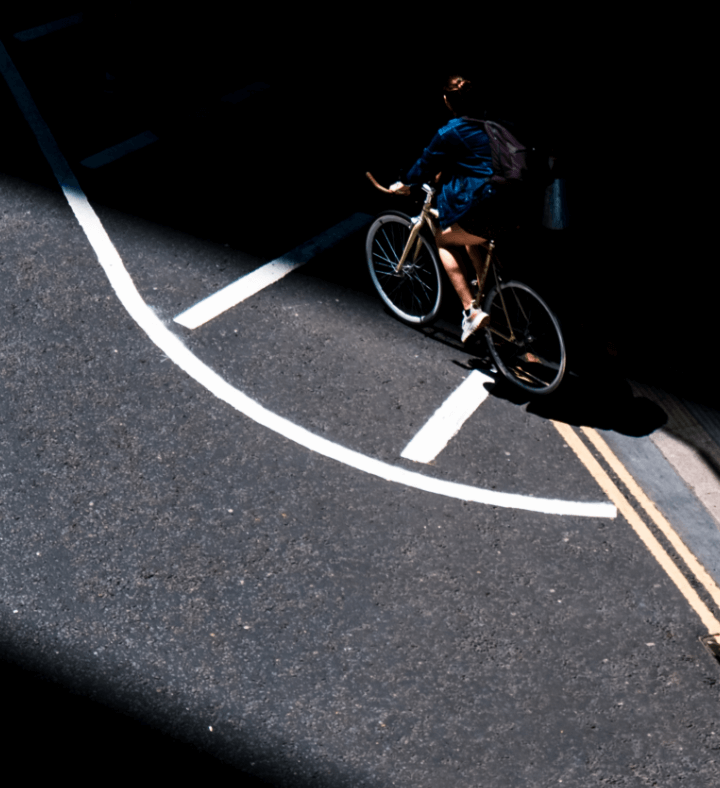 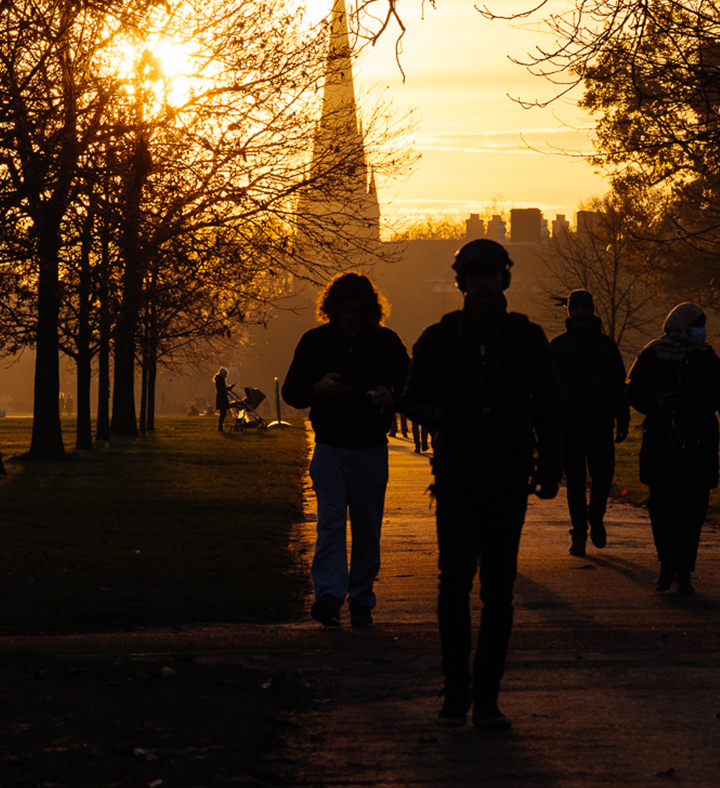 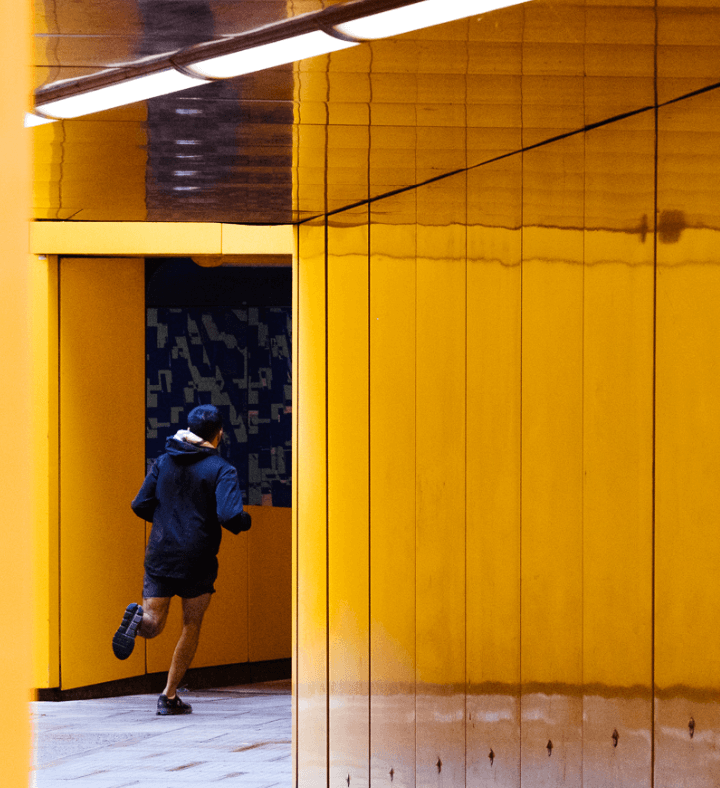 With ample, showers, changing rooms, laundry service and running club, Paddington Square provides the tools to turn morning commutes into a vitalising run and dip into Hyde Park for a workday jog.